Hunter REIM has partnered with Ruby Hotels, a fast-growing international hotel group based in Germany, to bring a new ‘lean luxury’ hotel and rooftop bar to 104 -108 Princes Street. The plans, which include the former homes of Zara and Next, incorporate sustainability into the design and will represent a significant improvement to Princes Street’s streetscape. The development will signify a total investment value in excess of £100million.

The project is expected to create over 150 jobs during the development phase and over 250 jobs once the hotel and retail space is operational.

A major public consultation on the plans began in November with the intention of opening the hotel in late 2025.

Hunter REIM were advised in the transaction by a number of Scottish firms including Sheridan Keane, Dickson Minto, Orinsen, Turley, 3D REID and PMP. Net Positive Solutions have also been appointed to deliver the hotel as one of Scotland’s first net zero carbon hotels. 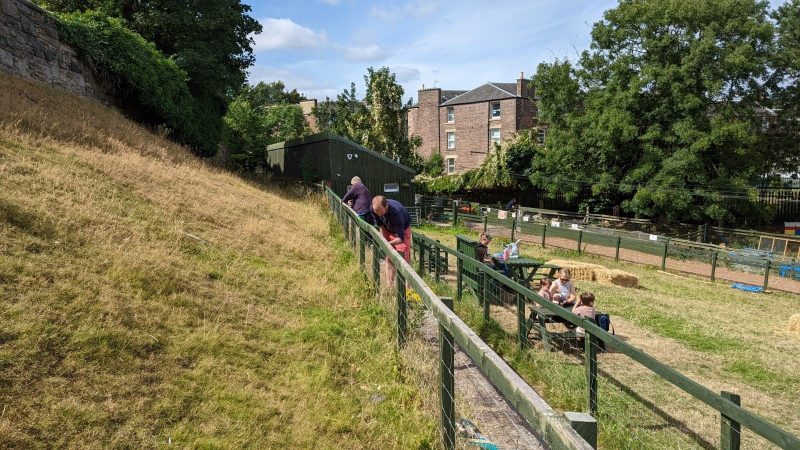 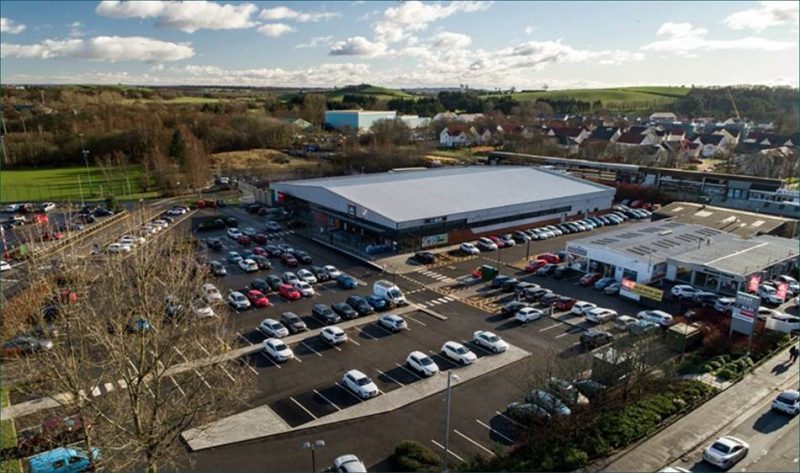 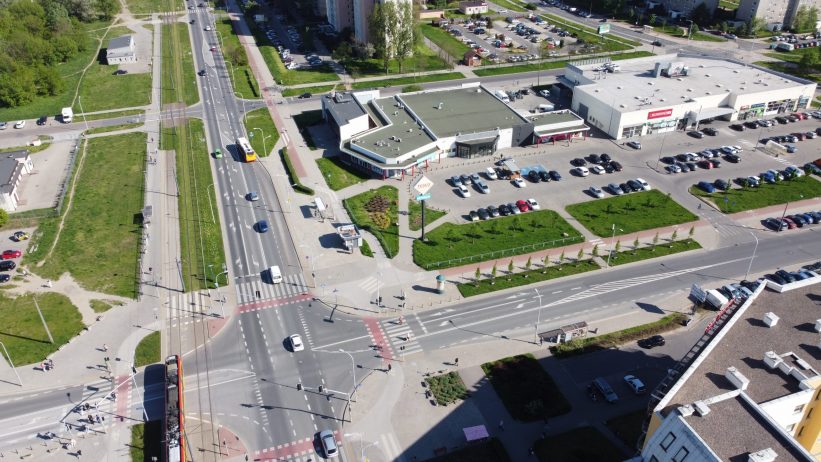 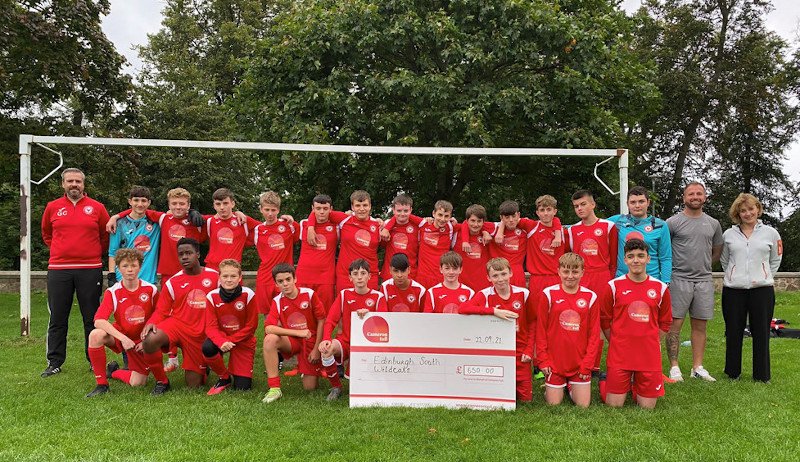