On behalf of the Hunter UK Retail Unit Trust, Hunter has exchanged an Agreement for Lease with Everyman Cinemas for a new 25 year lease over 1-3 Market Square, Marlow.

Comprising a two-screen cinema and Spielburger restaurant, Everyman will take the 4,200sqft unit once planning has been secured in what will be the first cinema to the affluent south east town.

The building, which was the former Town Hall, was acquired by HURUT with the intention of redeveloping it and breathing new life into it for the benefit of the local community.

Planning has been submitted and is expected to be determined in June 2020 with Everyman taking opening for trade in time for Christmas 2020 following completion of landlord works. 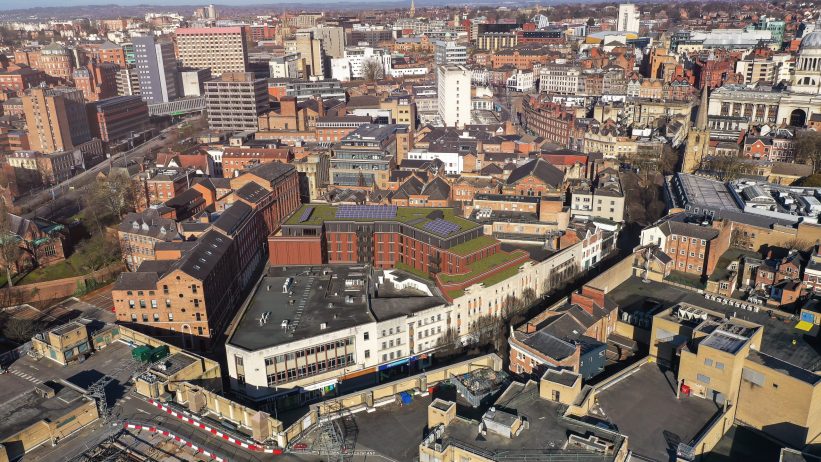