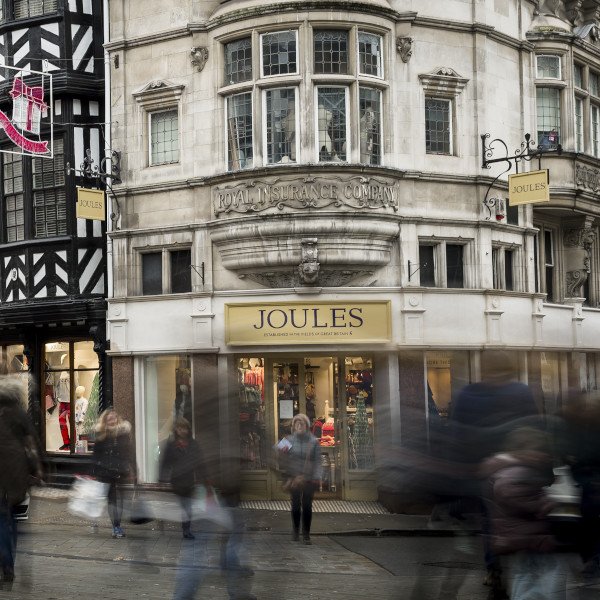 Hunter UK Retail Unit Trust is a closed ended Guernsey Unit Trust. Consisting of high street retail assets across the UK, it was established in August 2015 and followed on from the success of its predecessor, the Retail Plus Property Trust. Investors in the Fund are predominately local authority pension funds. It has focused on delivering a stable running yield through the acquisition of income producing assets as well as value growth through active asset management initiatives. 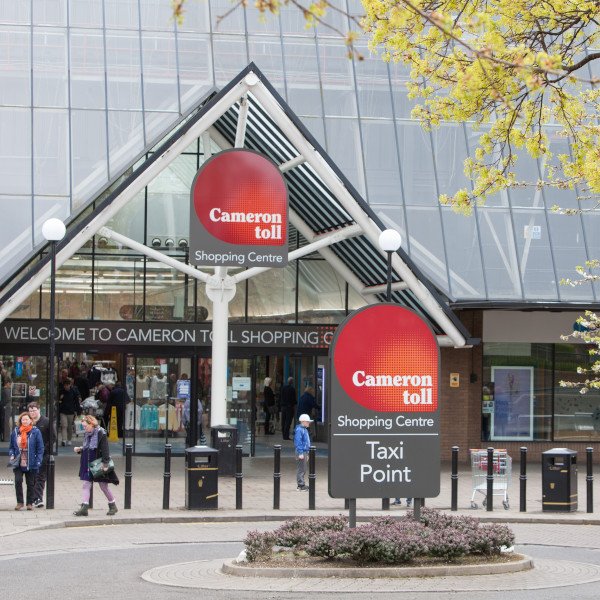 Originally acquired on behalf of Oaktree in 2014 and then by Franklin Templeton in 2019, Cameron Toll is Edinburgh’s premier neighbourhood centre which serves the southside of Edinburgh.  Anchored by Sainsbury’s, its offer has been enhanced through value add initiatives that have included two new drive thru units (let to McDonalds and Costa), a new gym (let to Gym Group) and a new foodstore (let to Aldi). The letting to Aldi was the first BHS store in Scotland to be let following BHS’s administration.  Other new arrivals have included The Entertainer, Yours Clothing, Subway, Warren James, The Works, Poundland, CEX, Savers and Bike Craft. The Centre is currently 100% occupied and further enhancements are forthcoming including a new 10 screen cinema, 3 new restaurant units and a 150 bed hotel. 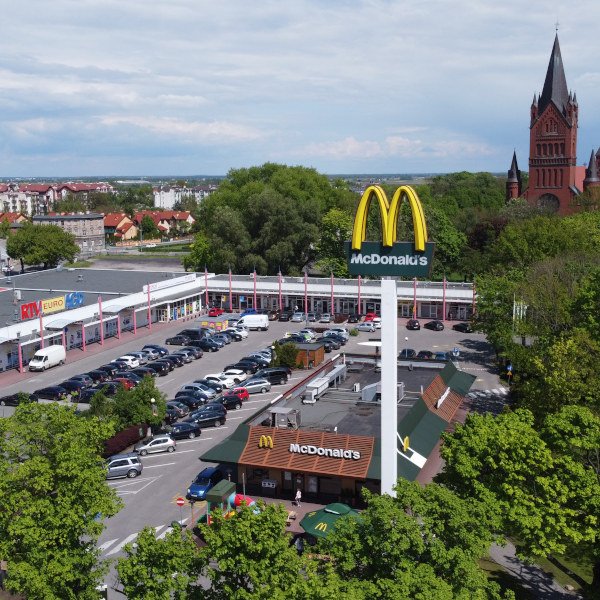 St Wenceslas Property Fund is a closed ended Guernsey Unit Trust that was launched in 2005 with backing from High Net Worth and Family Office Investors. The Fund invests in commercial property in Central Europe and its objective was to achieve capital growth and income. Over its lifespan it has been weighted towards convenience, grocery anchored, regional retail assets across Poland, Czech Republic and Slovakia.

Exchange Quay is a 420,000sqft Grade A office space campus, purchased on behalf of AIMCo for £21.1m in November 2013.  The estate, originally built in the 1980’s, was once referred to as the Canary Wharf of the North. At purchase, the campus was 57% vacant however after a £10m refurbishment which included new improvements to the public realm, modernisation of the office buildings and creation of new amenities, new leases were completed with Sage (27,000sqft), First Central Insurance (12,300sqft), AJ Bell (94,000sqft) and Raytheon (15,000sqft). After successfully improving the vacancy rate and growing the rents, the investment was sold and produced an unleveraged IRR of 16%.