Doing things differently takes a committed, personable, expert team with a fresh approach. It also takes suppliers, partners and investors excited to be part of our journey. Join us.

Committed to growing your wealth. Committed to doing it responsibly, transparently and with integrity. 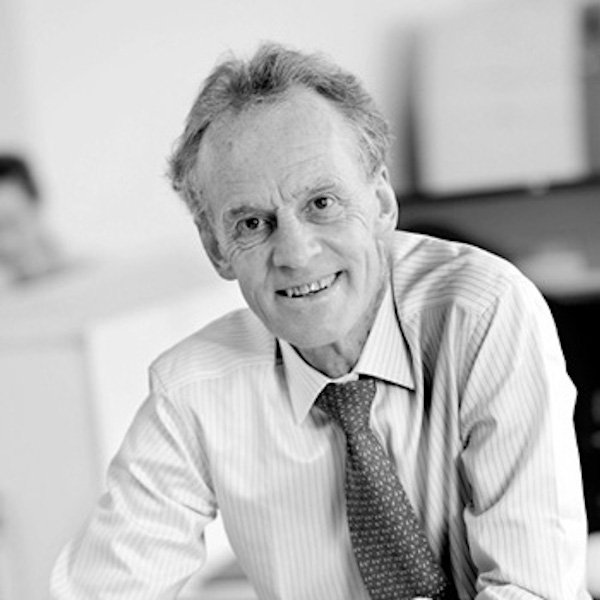 Charles brings to Hunter considerable knowledge and experience as a commercial property lawyer and is the former Managing Partner and Chairman of a leading commercial law firm.

He is also the Chairman of CuthertWhite, the Edinburgh based independent commercial property consultants. He has held many important external appointments and has recently retired as a Trustee of The Corra Foundation. 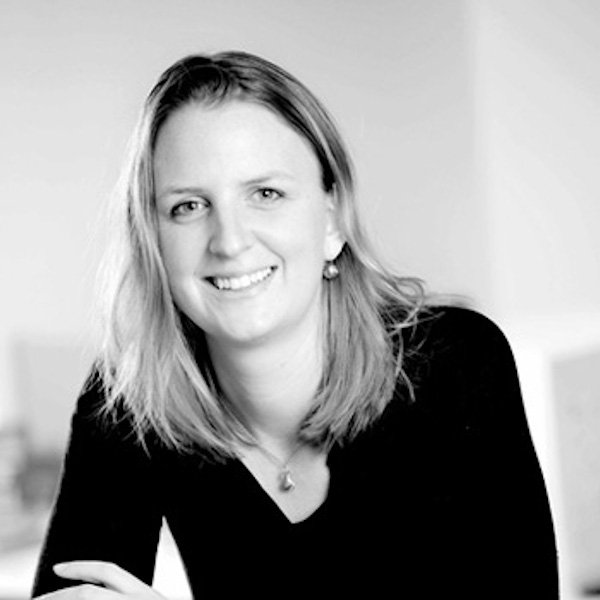 Kirsty is the Managing Director of the Hunter group. She is also the Director of Sustainability and devotes increasing amounts of time to the Corporate Social Responsibility of Hunter and its Funds.

Kirsty has been based in Edinburgh and working for Hunter since 2013. She started her career at the National Audit Office in London, where she worked in both the Home Office and International audit teams, before moving on to a more commercial role with Travelocity in London and Sydney. Kirsty is a member of the ICAEW and she is also an Independent Member of the Audit and Risk Management Committee of the National Trust for Scotland. 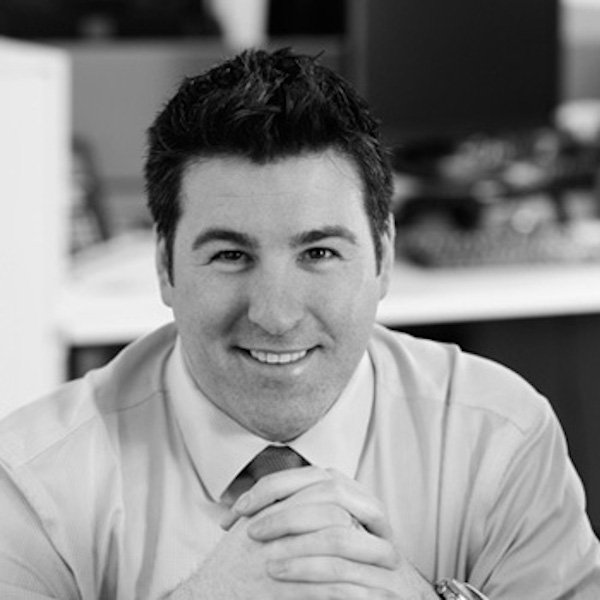 Andrew is Head of Real Estate and Investment at Hunter with responsibility for all Hunter separate account projects. He is also Fund Manager of the Hunter UK Retail Unit Trust.

Andrew began his career at Montagu Evans before moving to Drivers Jonas and subsequently Culverwell. In those roles he advised on a number of high profile projects including Silverburn Shopping Centre, Glasgow and the redevelopment of St James Shopping Centre, Edinburgh. Andrew is a member of the RICS and BCSC. 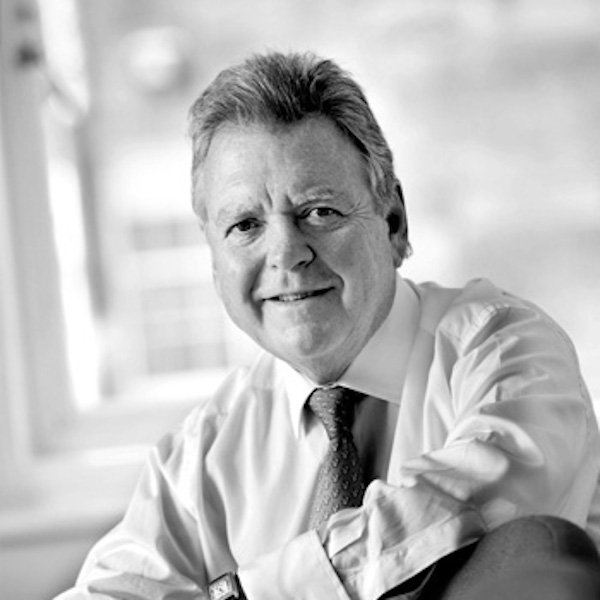 Mark has a strong track record in commercial property having held several senior positions within the sector. When not driving the Hunter business forward he offers his skills to other organisations such as Kelso Races of which he is Chairman.

After initially working in London, Mark relocated to Scotland where he formed Conroy Hunter, later sold to Chesterton where he subsequently held senior positions including as Chairman of Scotland and a member of the UK Board. Having conceived the Northern Retail Property Fund, subsequently Retail Plus Property Trust, he formed Hunter in 1999. 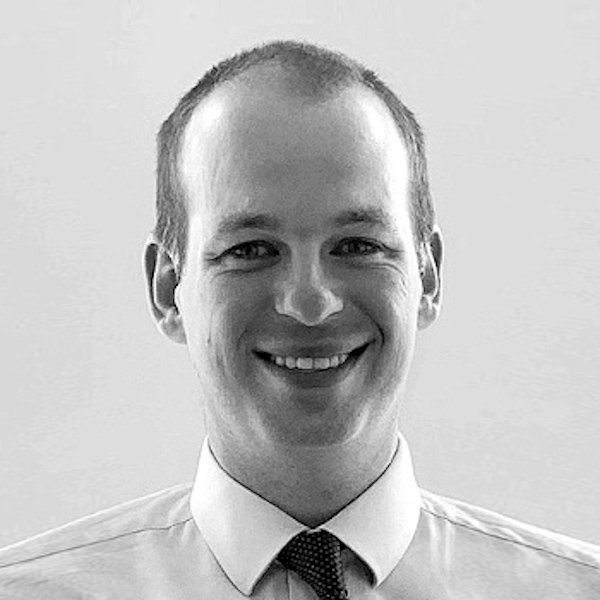 Bruce currently works on the asset management of the Hunter UK Retail Trust and Cameron Toll. He was previously involved in the management of Exchange Quay in Salford.

Prior to joining Hunter in 2019, Bruce trained as a Chartered Surveyor whilst at JLL in Edinburgh before moving to RBS where he worked as an Asset Manager focusing primarily on the disposal of legacy office assets and management of RBS’ retained branch portfolio. Bruce is a member of the RICS and BCO. 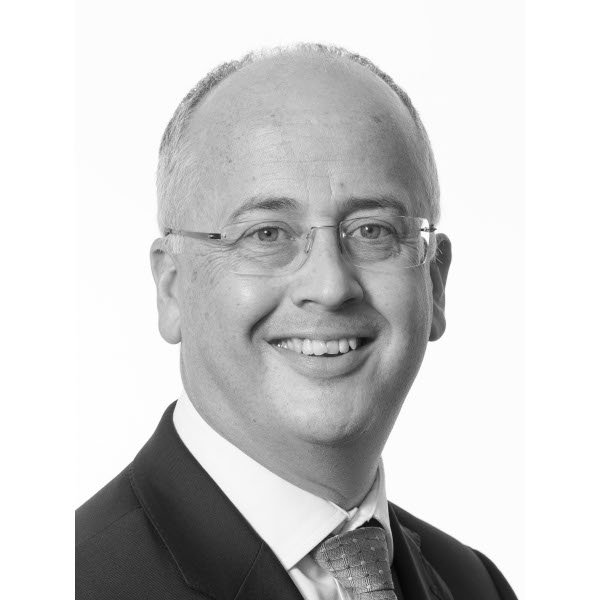 At Hunter Bryan is a consultant and is focused on establishing new vehicles and separate account mandates as well as providing development management services.

Bryan began his career with Standard Life Assurance Company, now Abrdn, and latterly was Head of Asset Management at Stockland UK (formerly Halladale plc) where he had responsibility for a UK wide mixed commercial investment and development portfolio worth in excess of £1.5bn. Bryan is a Fellow of the RICS, a member of the AIC and IPF and is also currently a Non-Executive Director of West Lothian Housing Partnership. 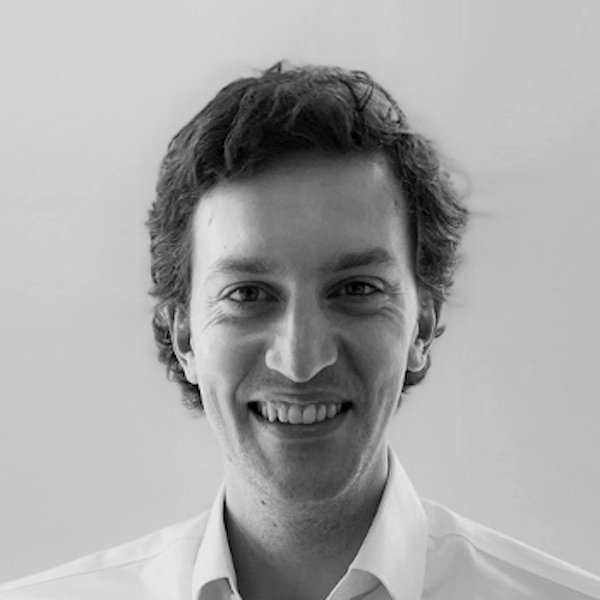 Philippe is Finance Manager at Hunter and coordinates the financial reporting of all separate account and fund mandates. He also produces the financial modelling for investment acquisitions.

Philippe joined Hunter in 2018. Before moving to Edinburgh Philippe worked as an auditor for KPMG in Luxembourg and within the financial reporting team of State Street in Jersey. 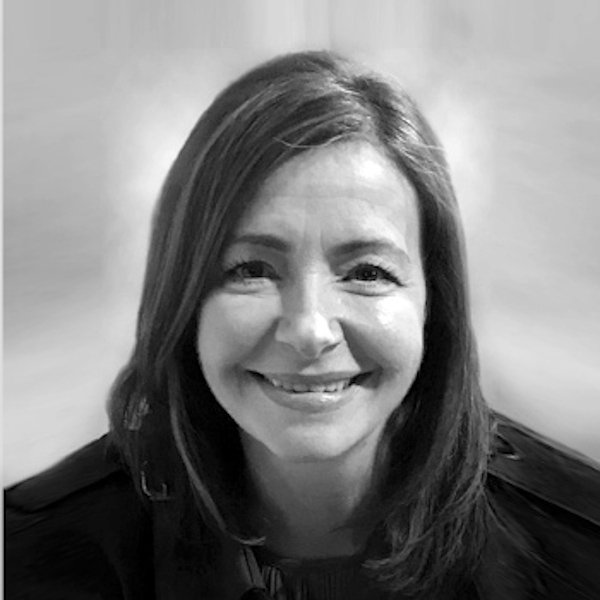 Bronagh is the Company Secretary of Hunter. She works closely with the directors and is responsible for the day to day administration and operations of the company.

She joined the company in 2007 after moving to Edinburgh from New Zealand where she worked as a PA at the Embassy of Mexico and a project administrator at the Bank of New Zealand. Bronagh is a language graduate, an accredited translator and has a Professional Certificate in marketing from the CIM. 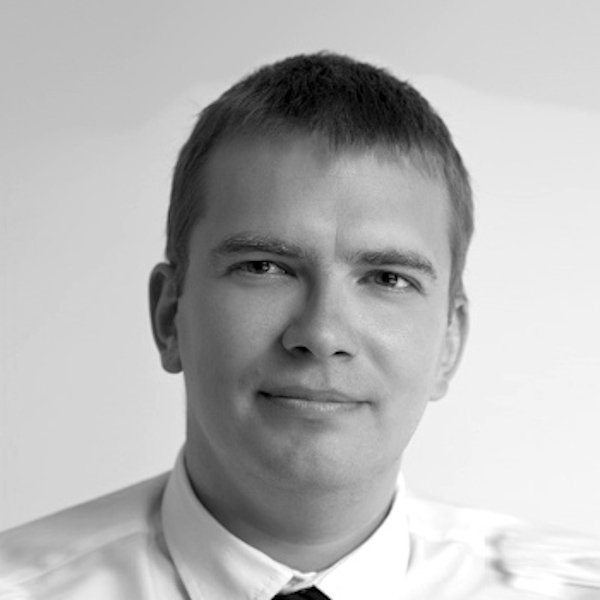 Piotr is responsible for the property management services of the Polish portfolio. He leads a team in Hunter’s Warsaw office and provides support to the Fund Manager in terms of leasing, acquisitions and disposals.

Piotr’s professional real estate experience spans over 11 years, including property and facility management. Prior to joining Hunter ASB in 2011, Piotr was employed as a property manager by Savills and CDI developer. He is a member of the RICS.